After a few months at Northfield Mount Hermon we are, for better or for worse, Hoggers. I’m not sure that Ellinore or Nathaniel would say anything is for the worse, though; for its feels most days, for them, like Hogger heaven. 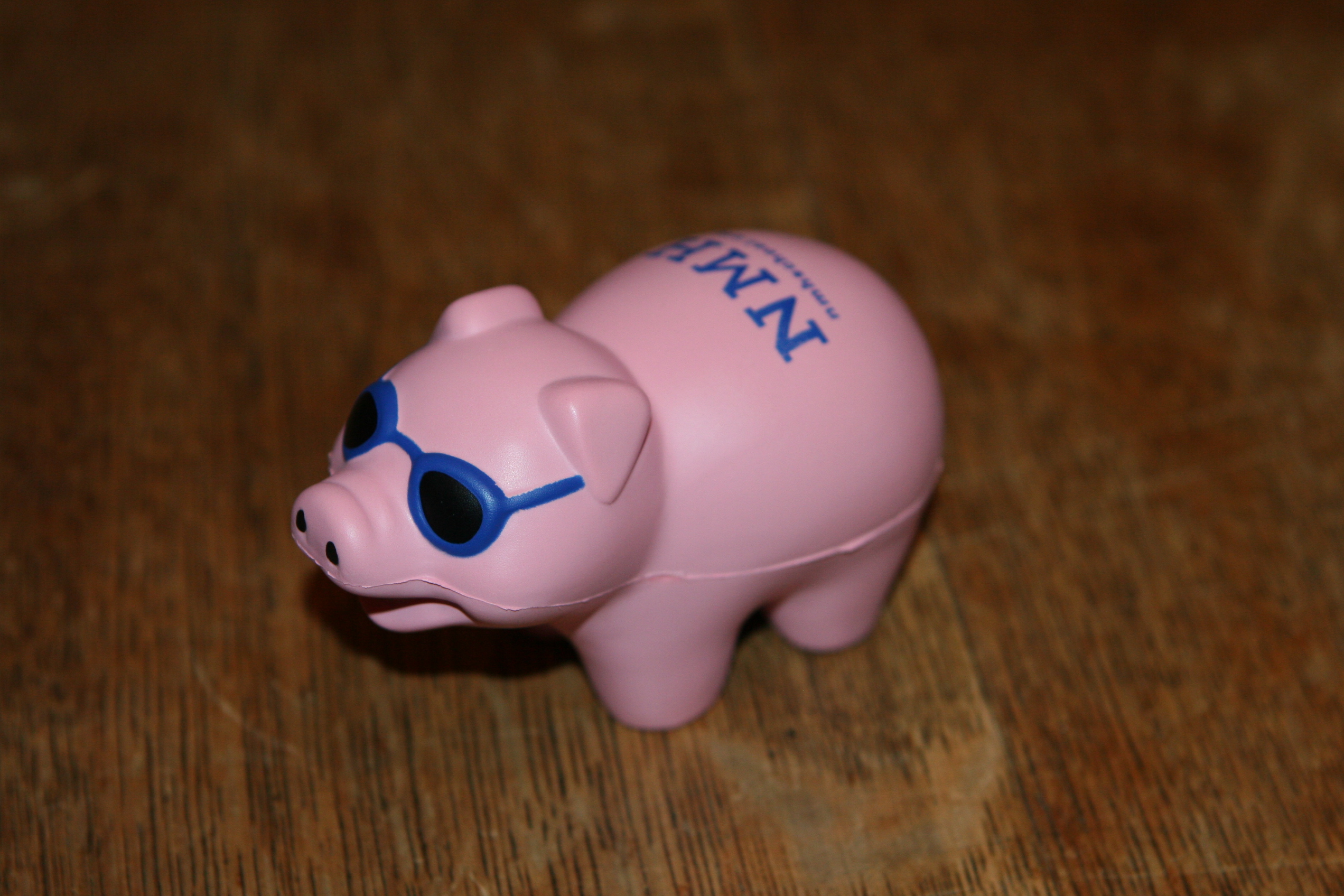 Hogger Heaven is a place where students from forty-seven countries and thirty-one states gather most every day during the academic year for intensive classroom work (the student to faculty ratio is 7 to 1). The NMH faculty are both experienced and new and they bring passion for their subject area to groups of interested and engaged students. In her first year classes (Algebra, French II, and Performing Arts) and in her electives and co-curriculars (Photography, Health) Ellinore is making new friends and adjusting to the demands of high school expectations and, especially, an increased howework load. Her academic skills are strong in all areas and her math teacher gave her a shout out the other day for her abilities and encouraged other students in the class to see her if they were having trouble with the class work.

Ellinore is also playing attack on the Girls 3rds and JV soccer teams. The other day her dad watched her score the only NMH goal in a close JV game against Mrs. Porter’s School and in two 3rds games this fall she has scored a hat trick (three goals).

Nathaniel has not broken stride, so to speak, as an incoming Junior. He is rainmaker when it come to friends and has friends from class and sports and other activities. Just like at Keene High School, Nan is working hard and finding success in all his academic adventures. He is taking pre-calculus and trigonometry and is talking fluently about composite and polynomial functions, parametric equations and the like. The other day he came home from school grumpy with a score of 94 on a test and then, last week, managed one of two perfect scores in the class on the midterm examination. He is taking American Literature, a required sophomore course, and has written an essay on hope and disillusionment in F. Scott Fitzgerald’s The Great Gatsby and is now reading Toni Morrison’s first novel, The Bluest Eye. His third course (students take only three courses each term at NMH) is a team-taught course in Genetics and Ethics, taught by a philosopher and a science teacher. He is loving the reading and conversations and writing his way into the intersections between science and the humanities.

Nan decided to run cross country this fall. So he has been attending meets at other schools and his times have been dropping steadily as he adjusts to running most every day. He is singing in the concert choir as well. We  enjoyed one of their concerts and he is looking forward to traveling to New York City to sing holiday vesper’s with the choir in the St. Marks church in December. Nathaniel was also invited to join the admissions team at NMH and has been giving tours of campus for prospective students and families for the past two weeks. He is spending a few of his weekends this fall hosting students and families during the fall NMH open house events as well. We talked with someone at a Grammar School fundraising event the other evening and when she hear that we were his parents she sang his praises. And this week he has been talking about the Big Brothers and Big Sisters program and is excited to join in this work.

The parents of the kids who leave the house every week day and some Saturdays at 7:10 and return home at 6:30 after sports practice and dinner (the food in Hogger Heaven is first rate) are adjusting. We don’t really know who is cooking dinner most nights and more than once we have realized that we are no longer cooking in part for kids and that we can eat according to our whims. We also take advantage of the food at NMH’s Alumni Hall when we can.

The seasons are changing in Hogger Heaven. Soccer and XC running end in a couple of weeks and then the ice comes in. Winter sports teams tryouts are in early November. Ellinore has already been out on the ice with a few of the NMH players and both Nan and Ellie are playing fall hockey–he for the Keene Midgets and she for the Vermont Shamrocks. We will report more from Hogger Heaven in due time.