Surely records were broken here in the Connecticut River valley this February as days turned to weeks when the temperature did not climb above freezing. In fact, as nights dipped to -10 and -15 and finally -20, with the snow and ice accumulating, and the split and dried oak and cherry stacked in the basement turning to ash, we began to wonder about the record books. No complaining here, though, as the skiing has been fabulous and there is nothing better than really, really cold ice for the razor sharp steel blades of hockey skates. 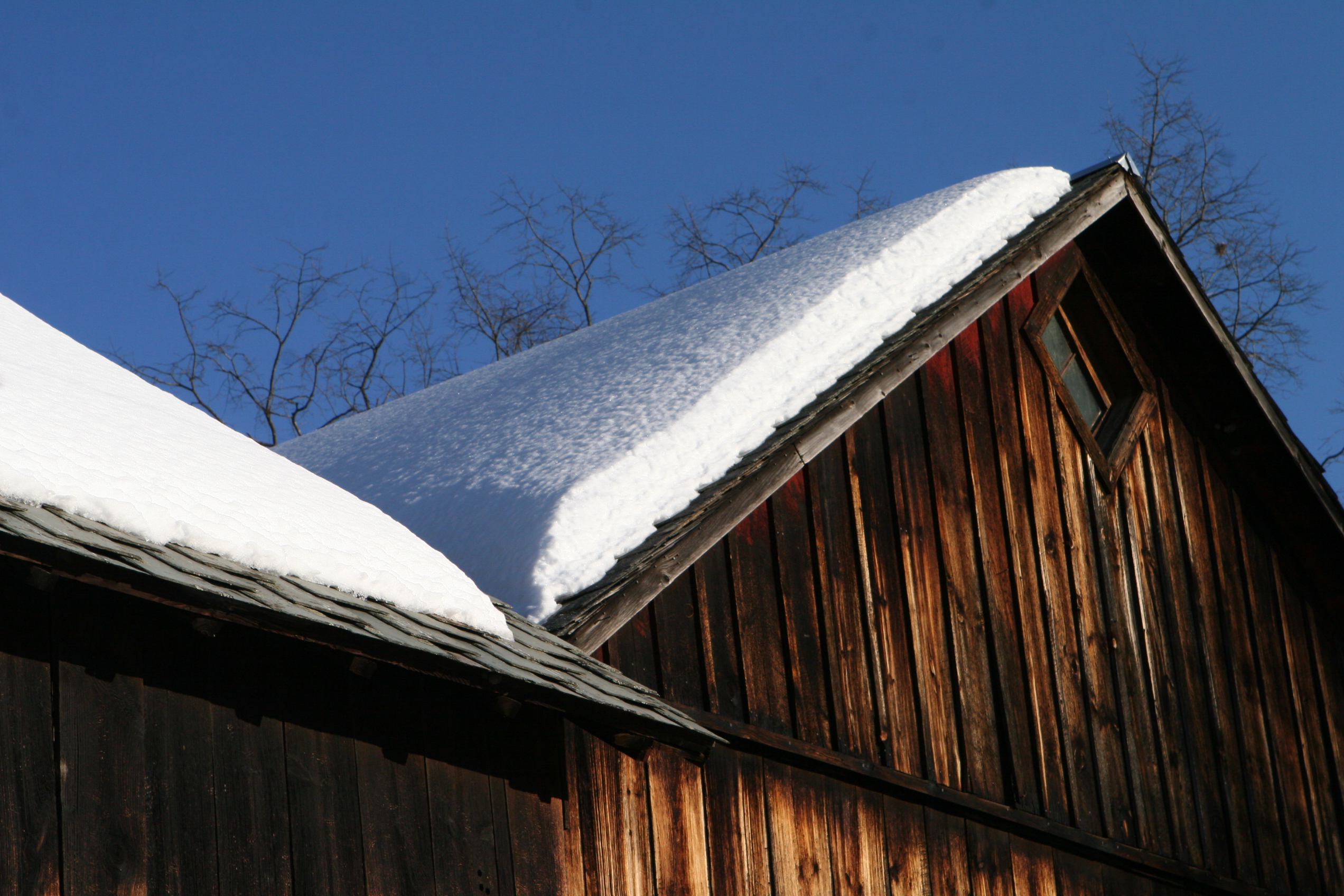 But then, a warm air mass pushed north. And, with the first few days of March, the temperature climbed above freezing. The whoosh of barn roofs sliding marked the edge of winter as the sun, now higher in the sky, warmed the furry horses as they munched piles of dried hay in the field.

One of our neighbors got hold of an evaporator this past year. He then built a little sugar house and tapped a row of our trees along the field edge. And as the temperature began to ease its way through the 30s during the day, and then dipped low at night, the sap began flowing. 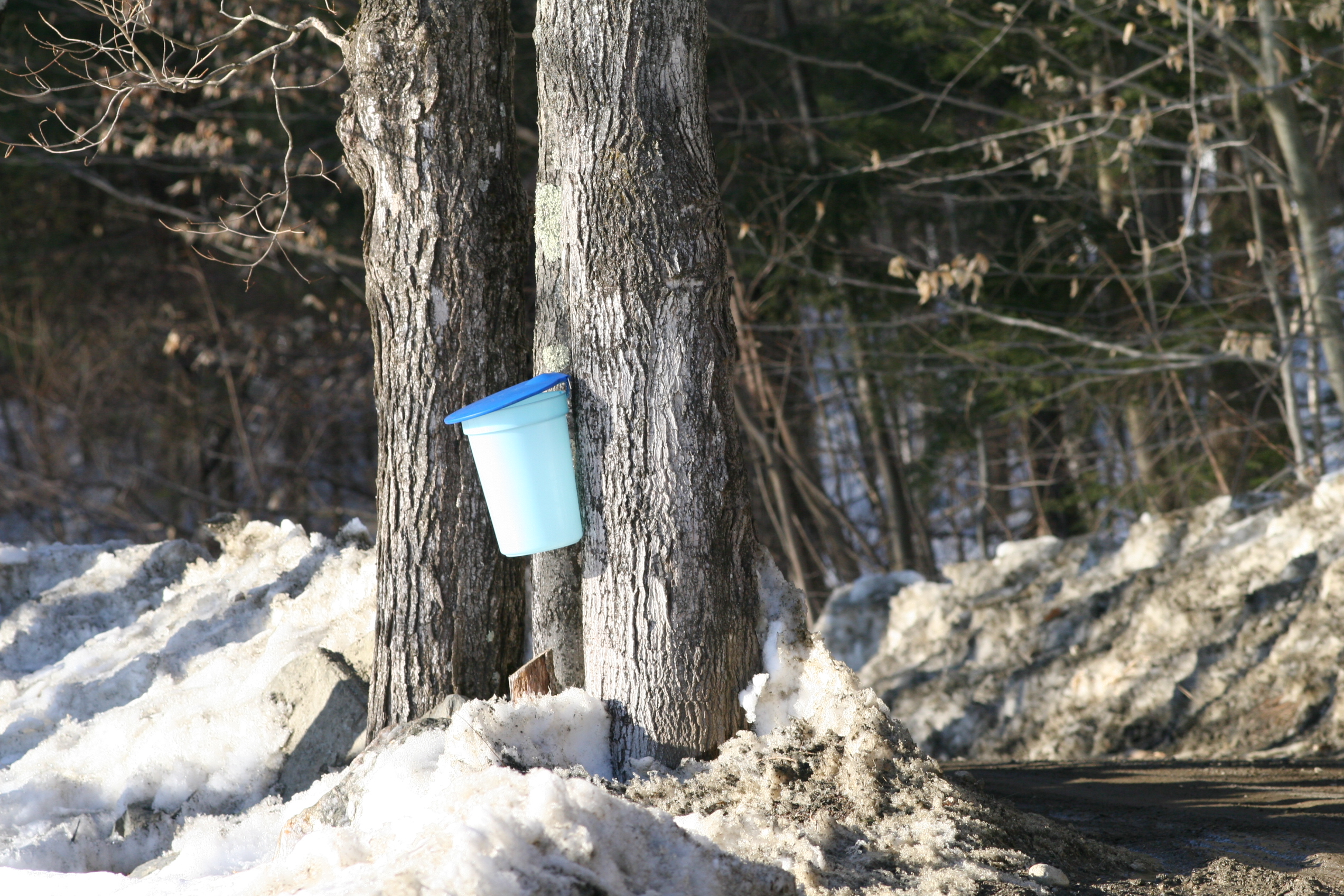 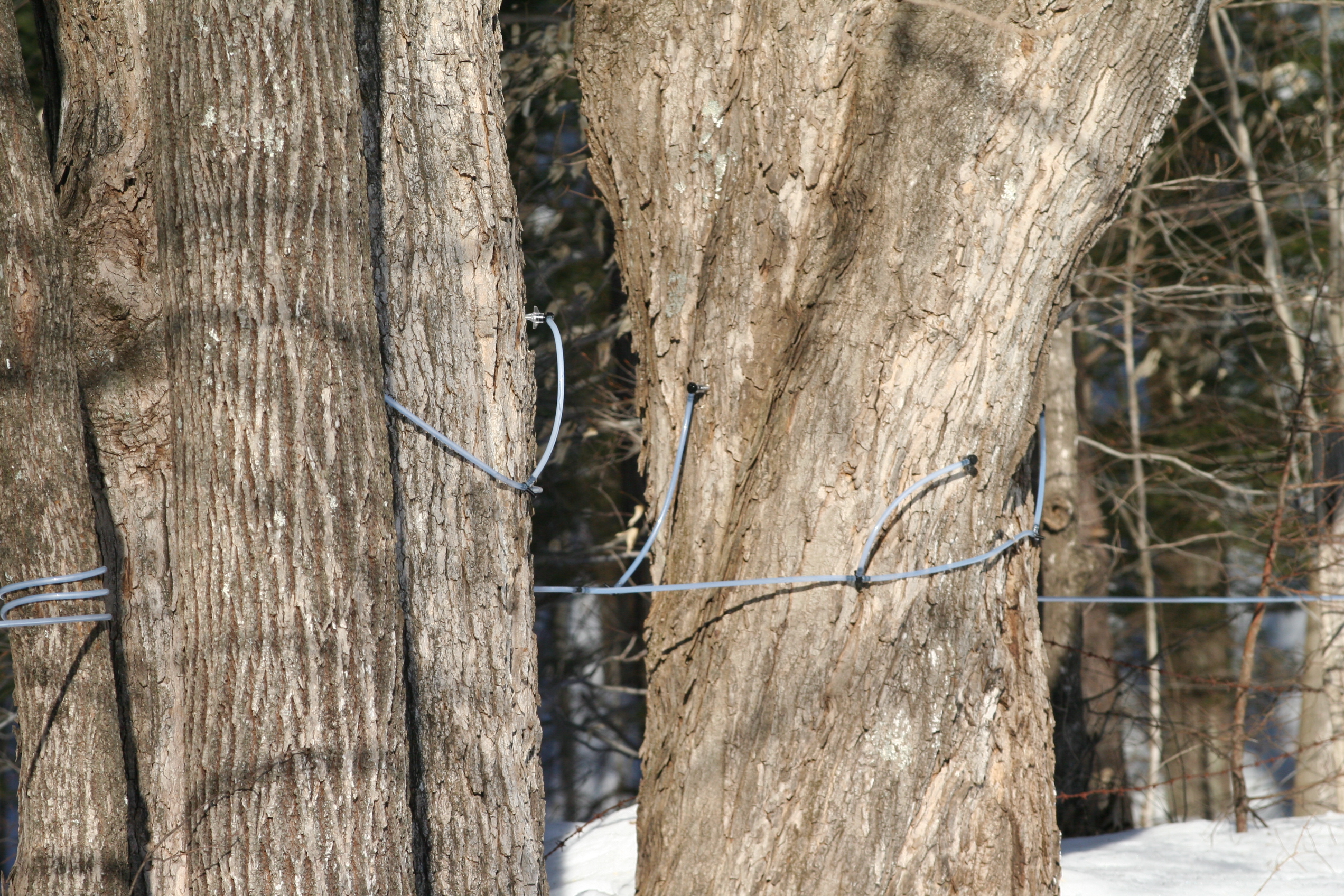 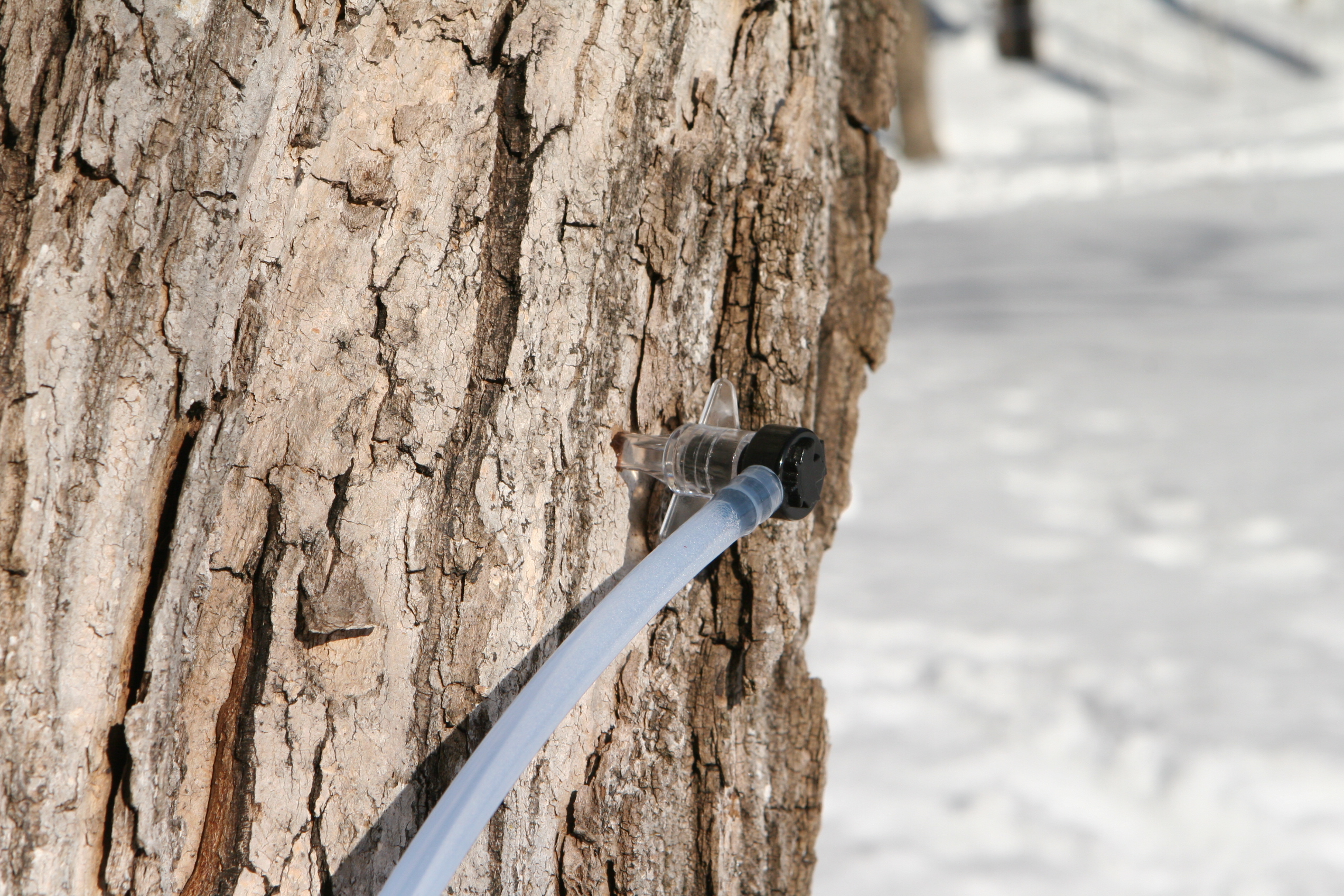