We still get goosebumps here at Water Run Farm when we look at the photographs from the USA Hockey national Championships last year. And we have fond memories of Ellie’s years of ice hockey with the Vermont Shamrocks–a team she played with since she was playing at the U-10 level.

As it happens, too, this past year we celebrated Ellinore’s final year playing hockey in the New England Prep School Girls’ Ice Hockey Association. Ellie had a good run: four years playing on the NMH varsity ice hockey team–great friends, fast and exciting play, room to grow. The girls had a good year in 2016-17 with a record of 15-9-3. Over the four years Ellie played the team went 45-41-13. 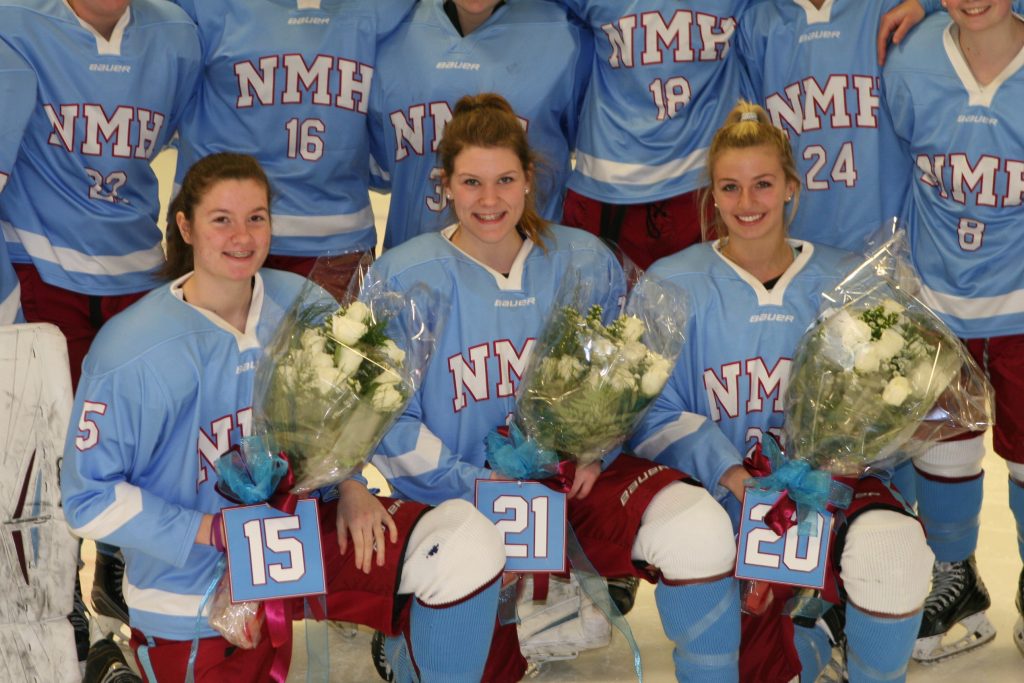 The girls ended the season with three consecutive wins: a senior day 5-0 victory over Exeter, a convincing 6-3 win over Dexter Southfield School, and a 4-1 road victory at the Gunnery School.

Congratulations, Ellie. On to Trinity College! 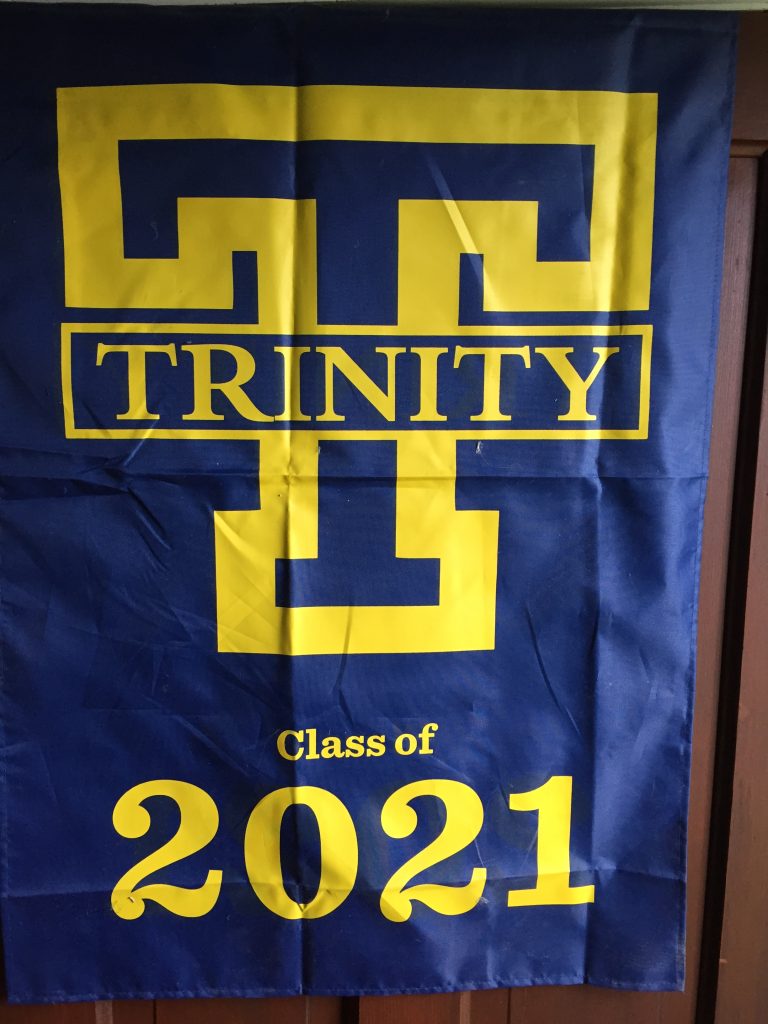